RELEASE OF LIABILITY, WAIVER AND ASSUMPTION OF RISK WARNING: BY SIGNING THIS WAIVER YOU ARE WAIVING CERTAIN LEGAL RIGHTS – PLEASE READ THE DOCUMENT BELOW CAREFULLY TO: WOODCHUCKS AXE THROWING INC. for themselves, their present and former subsidiaries, affiliates and related companies and each of their respective present and former directors, officers, shareholders, employees, volunteers, servants, agents, administrators, trustees, successors and assigns and any party or parties who claim a right or interest through them (hereinafter, the “Releasees”);

RE: Recreational Axe Throwing (the “Activity”) I, , desire to participate in the Activity on the date as set out below, which has been organized by the Releasees. In consideration for being allowed to participate in the Activity within 365 days of the date as set out below, which consideration is hereby expressly accepted and acknowledged, on behalf of myself, my representatives, heirs, agents administrators, trustees, executors, assigns, successors and on behalf of any party or parties who claim a right or interest through me (hereinafter, the “Releasor”), I HEREBY RELEASE, ACQUIT, AND FOREVER DISCHARGE, WITHOUT QUALIFICATION OR LIMITATION the Releasees from any and all claims I may now and/or in the future may have against the Releasees, and from any and all liability, for any personal injury, death and/or property damage, expense, and/or loss sustained by me as a result of my participation in the Activity due to any cause whatsoever, including but not limited to and without limitation, negligence, gross negligence, willful misconduct, including the failure to take reasonable steps to safeguard or protect me from the risk, dangers, and/or hazards of participating in the Activity, and/or breach of statutory or other duty, including duties arising from any occupier's liability legislation.

(a) the Activity is inherently risky and dangerous, and there is the possibility of personal injury, death, property damage and/or loss resulting therefrom;

(b) in order to participate in the Activity on the date set out below, he/she must agree to be bound by the terms of this Release of Liability, Waiver and Assumption of Risk;

(c) that he/she will be fully responsible for all costs and expenses that may be incurred in providing any special services to him/her, outside of regular services agreed to or provided by the Releasees in connection with the Activity, and without limiting the generality of the foregoing, agrees to be responsible for, and to pay for any and all costs relating to special travel, medical attention, or other special outlay for him/her personally, and to reimburse the releases for all costs of these services as may be incurred by them for his/her benefit or at his/her request;

(d) by executing this agreement, he/she is representing that he/she is of the full age of majority and that he/she has read, and understands, this agreement. The Releasor acknowledges that he/she is not under the influence of any substances, including illicit drugs, or prescription drugs, which may affect or impair his/her motor skills, judgment, or general ability to think clearly;

(e) the Releasor will not make any claim or take any proceedings against any other person or corporation who might claim, in any manner or forum, contribution or indemnity in common law or in equity, or under the provisions of any statute or regulation, including any provincial Contributory Negligence Act, and the amendments thereto and/or under any successor legislation thereto, and/or under any Rules of Civil Procedure, or any similar legislation, from the Releasees with respect to the matters discharged by this Release of Liability, Waiver, and Assumption of Risk;

(f) notwithstanding the above, if the Releasor commences such an action, or takes such proceedings, and the Releasees are added to such proceeding in any manner whatsoever, whether justified in law or not, the Releasor will immediately discontinue the proceedings and/or claims, and the Releasor will be jointly and severally liable to the Releasees for the legal costs incurred in any such proceeding, on a substantial indemnity basis. This Release of Liability, Waiver, and Assumption of Risk shall operate conclusively as an estoppel in the event of any claim, action, complaint or proceeding which might be brought in the future by the Releasor with respect to the matters covered by this Release of Liability, Waiver, and Assumption of Risk. This Release of Liability, Waiver, and Assumption of Risk may be pleaded in the event any such claim, action, complaint or proceeding is brought, as a complete defence and reply, and may be relied upon in any proceeding to dismiss the claim, action, complaint or proceeding on a summary basis and no objection will be raised by the Releasor in any subsequent action that the other parties in the subsequent action were not privy to formation of this Release;

(i) Valid government identification confirming legal age shall be required to consume alcohol on the premises. No irresponsible behaviour involving excessive amounts of alcohol, or otherwise, will be tolerated, and that at the discretion of the any Woodchucks Axe Throwing Inc. management and/or employees, individuals offending this rule shall be removed from the premises, and where deemed warranted by Woodchucks Axe Throwing Inc. management and/or employees, said individuals may be prohibited from participating in future events or re‐entering the premises;

(k) regarding PHOTOGRAPHS, VIDEOS and RECORDINGS, the Releasor hereby grants the Releasees, non‐revocable permission and consent to capture my image and likeness in photographs, videotapes, recordings, or any other media (“images”).

I acknowledge that the Releasees will own such images and further grant the Releasees permission to copyright, display, publish, distribute, use, modify, print and reprint such images in any manner whatsoever related to the Releasees’ business, including without limitation, publications, advertisements, brochures, web site images, or other electronic displays and transmissions thereof. I further waive any right to inspect or approve the use of the image by the Releasees prior to its use. I forever release and hold the Releasees harmless from any and all liability arising out of the use of the images in any manner or media whatsoever, and waive any and all claims and causes of action relating to use of the images, including without limitation, claims for invasion of privacy rights or publicity. 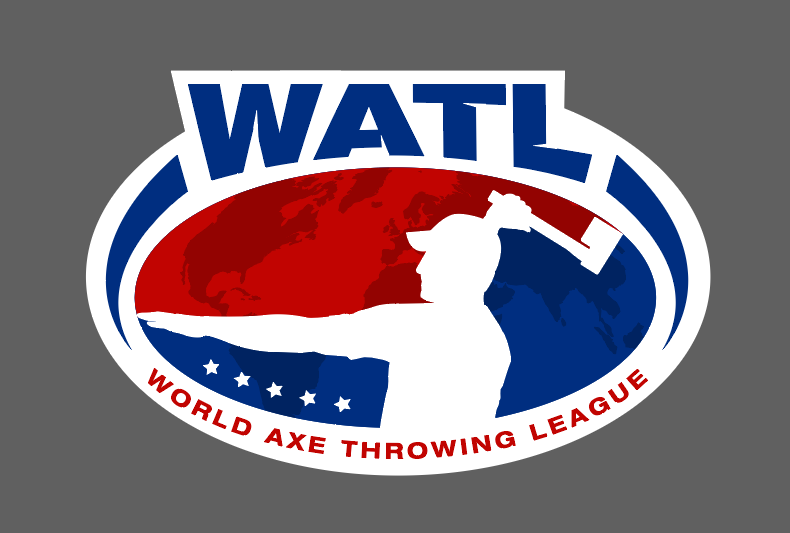